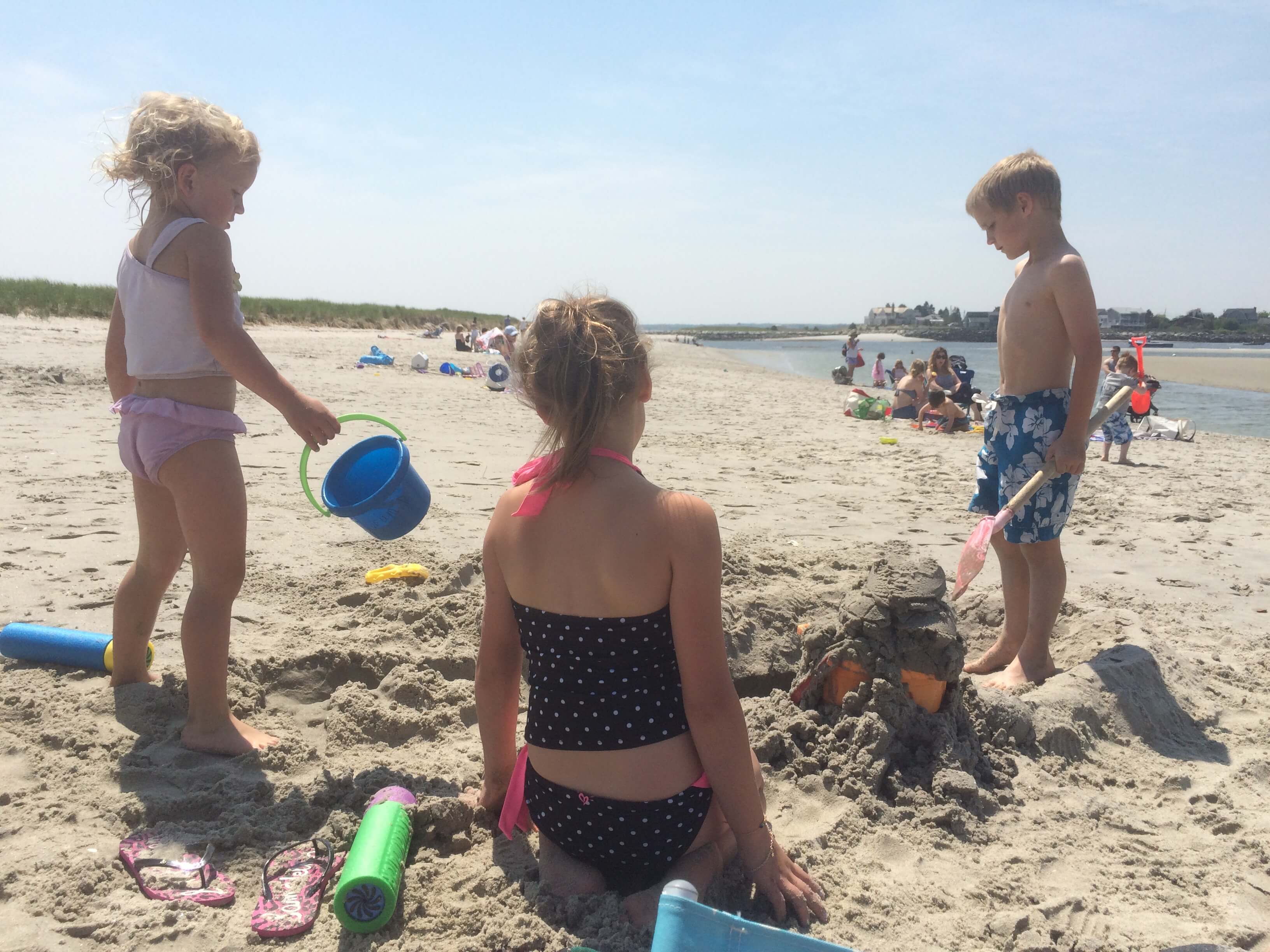 Have you ever stayed when you should have left?

Finished something so miserable because you thought you had to “see it through”?  Completed a project, class, job that you hated and knew you didn’t care about the result when it would have made more sense to cut your losses halfway through?

I’m not talking about finishing the last 2 minutes of soccer practice when the kids are tired, or leaving the dishwasher half unloaded because they just don’t want to finish it.  I’m talking really, truly knowing in your gut that you can’t take it anymore, that you are truly miserable and that you need to be done with it – whatever “it” is.

I have always been a finisher, much to my demise.  I always stayed, always finished, always completed…No. Matter. What.

There are two times in my life that stick out when I didn’t “finish.” Two major moments that I told myself I gave up, that I quit and I have spent years beating myself up for them. Those memories have always made me feel like a failure because I didn’t “finish.” I have always looked back on those times with shame – until recently…

A few years back I was working with a physical therapist of sorts, who when discussing my “failures”, looked at me and said, “Those were not failures, they were actually your biggest lessons.  You knew when something wasn’t serving you any longer and you stopped.  You allowed your inner voice to speak up and say enough is enough.  Those two times that you have always looked down upon, always viewed as failures, always regretted, were actually your biggest triumphs.”

While I “heard” him say the words loud and clear, I have spent the past few years since then trying to really train my brain to view them as such, and I’m not gonna lie, it hasn’t been easy.  I still wanted to stay, to do the right thing, to finish things, to do what others would perceive to be the right choice,  even when I knew in my heart they were wrong, or I literally detested them, until recently…

You see, my kids are getting older and with each year that passes, I think, “they are going to remember this” more and more. Being that most major childhood events that shape who we are as adults occur before the age of eight, and with two of my children now at that age, every step that I take I think;

“What do I want them to do when they are adults?”

“What do I want them to learn from this?”

“What lessons was I not taught as a child that I need them to learn?”

“What life lessons are my actions teaching them?”

Over this past year, my two oldest children began begging and crying daily, to “quit” something.  My first inclination (ignoring the tears and the pleading) was to force them to stay and to “finish.”

Finally, one morning, after an evening filled with so many tears (mine included), I decided that this was the time; this was the lesson; this is when I teach my children to break the cycle.  Life isn’t about how miserable you can be to “finish something,” to check that box. It’s about being happy, being free, and that no one should have to suffer.

I remembered the conversation with the PT and how different my life would have been if I spent the past years being proud of my perceived “failures,” rather than regretting them…

We weren’t put on this earth to “slug through it”. We were put here to find our joy – and this was the time.  The time to teach them to listen to their own voice, their own intuition and find their joy; to look from within to find their happiness, rather than seeking it externally.

And the next day I did just that.

And you know what came next?

Allow yourself the choice to leave and be happy. Give yourself permission to ‘quit’. Click To Tweet

Happiness happened.  The tears stopped, the fighting stopped, the mood lifted, the sun came out, and the hugs began.  The next week was filled with less fighting, less stress, less tears, and pure happiness.

The first day free from “finishing” we went to the beach, just mama and the trio, and there was not one fight, not one.  As any mama of three knows that’s a near impossible feat, but it happened.

And in that moment, I knew that quitting was the without a doubt the right choice.

To those who may look at my choice and think I let them give up, or taught them that they can just give in when life gets tough, I send my love.  I know that I made the right choice, and I see the happiness that has returned to my children’s face.  I won’t judge you for your parenting and I hope that you will someday see the strength in mine.

Allowing them to “quit” was the best parenting choice I have ever made.

Next time you are stuck doing something that makes you unhappy, ask yourself ‘why’?  Why am I doing this?  If I was put here to do great things, to lead a great life, why am I allowing this unhappiness in?

You are powerful, you are strong, you deserve happiness, so allow it in…

How do you view “sticking it out”?  Do you allow yourself the choice to leave and be happy, or do you “stick it out” to do what’s right?

Lemme know in the comments below.

Wanna have the healthiest kids on the playground?

Get free healthy tips, tools and inspiration to make your family the healthiest family you know!